My Story with the GAPS Diet 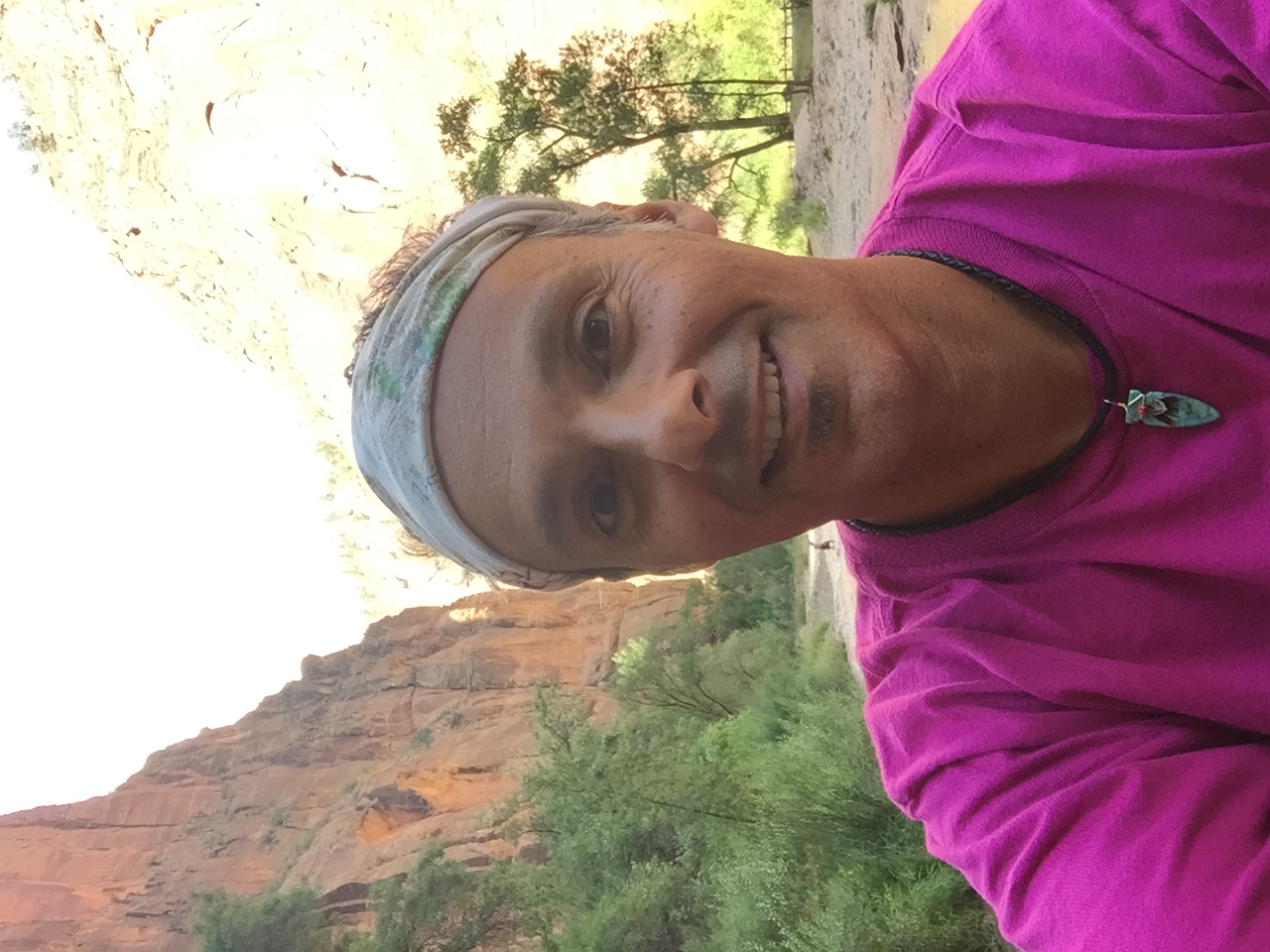 I am Mohmad and this is my story of how my body healed itself with the help of the GAPS Nutritional Protocol. Like many individuals my diet was not all that great even though I ate a good amount of homemade cooking, still, the typical western highly processed diet and low-fat food infiltrated my life and became part of my diet during college life and beyond.

It is amazing how the human body can tolerate and deal with this type of “food” for so many years but like anything else, there is a limit for how much the body can take abuse in terms of junk food.

I had digestive issues such as abdominal pain, diarrhea, constipation, and mild allergies and I thought that was “normal”. I also think I had some type of mental disorder namely chronic anxiety but again I thought that was something normal and part of life where most people face. However, now I know better.

About 18 years ago I stumbled on Weston A. Price Foundation (WAPF) by reading an article about how butter is better and because I missed eating butter due to my false belief in the low-fat diet I read the article and became an avid reader and researcher about real food and what traditional wisdom of many societies around the world ate and prized, thanks to WAPF.

After a year or so I felt much better eating homemade cooked meals and buying food from local farms, drinking pastured raw milk, fermented dairy such as Kefir, and removing the fat-phobia belief from my mind thanks again to Weston A Price Foundation.

However, I still had some persistent digestive issues that I did not understand which I do now. I discovered the work of Dr. Natasha Campbell-McBride through WAPF and became very interested in following her work by reading her book: Gut and Psychology Syndrome and listening to her conference presentations and podcast interviews.

Then I practiced the GAPS diet for about 16 months and my digestive issues were resolved. Since then, I decided to become more involved by researching and learning about her work and my others who have a similar way of thinking that food is the most powerful medicine to heal the human body.

Then I recently decided to become a Certified GAPS Coach so I can help more people which I started doing GAPS coaching with some of my family members and I have been expanding the circle since then by coaching other individuals who need support, encouragement, and guidance, with their healing journeys of practicing the GAPS Nutritional Protocol.

Why I Became Successful with the GAPS Diet

In my humble opinion the GAPS Nutritional Protocol is very effective in helping the body to heal itself, however, to be successful in implementing it you need a few skills which I acquired and made it easier for me than other individuals who just gave up.

The journey of healing my body was not easy! There are two or three factors I can think of that made the whole journey challenging and you may or may not face the same challenges since every individual is different.

Factor One: There was a die-off reaction that was not comfortable and lasted for several months but fortunately these die-off reactions subsided as time went by as became less pronounced.

Factor Two: It was difficult to give up some of my favorite carbs/starches such as bread and potatoes. Even the sourdough bread I consumed was organic and prepared the right way where it ferments for 2-3 days, still it was not allowed during the first stages of the GAPS nutritional protocol.

Factor Three: I followed the GAPS Intro Diet for a little bit more than a year which made it hard to do because of the limited food choices.

But it was very much worth it. There is nothing and I mean nothing worth more than the quality of life you want to live. One of my favorite things to do in life is being immersed in nature and hiking in our wonderful National Parks like Zion and the Grand Canyon just to name a few.

However, these types of activities I know that I need to be physically and mentally healthy to endure several hours of hiking. And I want to be able to enjoy doing these activities for many years to come, therefore, a year or two spent doing the Intro GAPS Diet is well worth the investment. 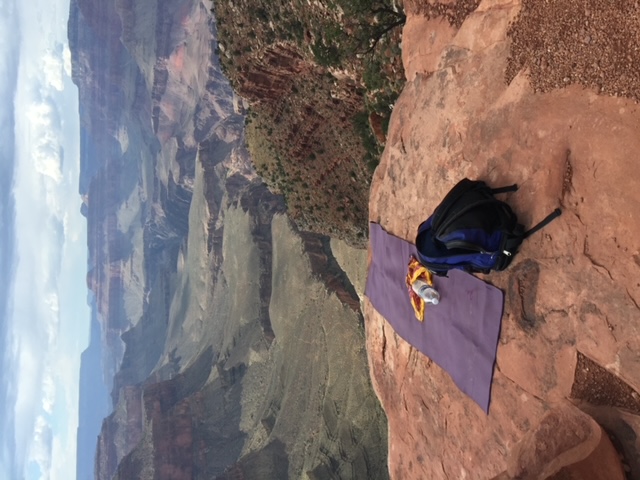