Is Asthma an Autoimmune Disease?

Asthma is a common chronic respiratory disease and is usually diagnosed in childhood and can last for life. If you look into the lungs you see thousands of airways, the larger being bronchi and the smaller being bronchioles. When these airways start to constrict, which is characterized by chest tightness, shortness of breath, and wheezing, the person is considered to have asthma or an asthma attack if the situation becomes more severe. 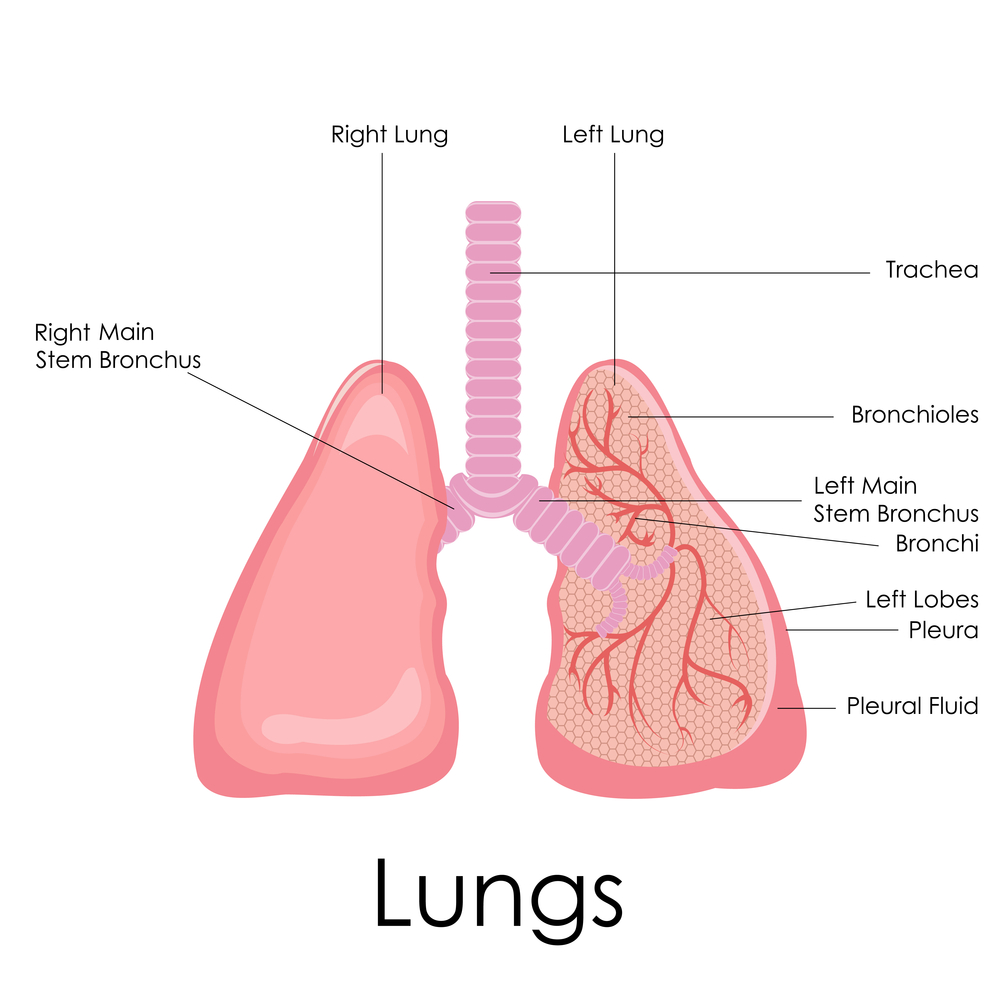 So is asthma an autoimmune disease where the immune system is:

What Does Autoimmune Disease Mean?

There are two different points of view in the medical science arena.

These two different opinions about what an autoimmune disease is, has an impact on how to deal with autoimmunity.

The mainstream medical’s solution to this problem is to provide medicine to reduce or suppress the response of the immune system, and these are called immunosuppressant drugs. These drugs are supposed to “treat” autoimmune conditions such as:

The question to ask yourself is are these drugs treating or just masking the symptoms by beating down on the immune system? Are the above conditions being cured or do you have to take these drugs for the rest of your life not to mention dealing with the drug's side effects?

Going back to our original question, is asthma an autoimmune disease?

As of now, mainstream medicine does not consider asthma as an autoimmune disease BUT they agree there is an autoimmunity role in this chronic disease. Another view is that asthma is triggered by exogenous and endogenous toxins that are flowing to the lungs frequently.

The body will eventually be overwhelmed thus leading to the accumulation of fat-soluble toxins in many of the air tubes inside the lungs (bronchi and bronchioles). When these toxins attach themselves to the air tubes, the immune system comes to clear out the toxins.

First these air tubes need to be shut so the cleaning can take place. When this happens the person will temporarily feel a mild constriction and have difficulty breathing while the repair is in progress. This can take anywhere from 5-20 minutes for most people (1) and after that, the air tubes will open up again once the repair is done.

Other causes that lead to breathing difficulty or asthma are environmental triggers such as pollen and toxic fumes to mention a few. Some are affected while others aren't, why? According to Dr. Natasha McBride, these people have some degree of leaky gut syndrome where toxins and undigested food particles flow constantly to the bloodstream and can settle in any organ or tissue of the body including the lung organ. This also creates an imbalance of the immune cells; Th1 and Th2. Th1 becomes no longer capable of neutralizing the constant stream of toxins so Th2 takes that role with an inappropriate reaction.

This ill-suited reaction causes all types of symptoms including asthma attacks and allergies. In my mind, there is an even better question to address and that is…

How to Treat Autoimmune Disease

There are over 100 autoimmune diseases according to the American Autoimmune Related Diseases Association (AARDA) and the list is growing.

I believe these chronic disorders are all related to the immune system in one way or another. I think we should get to the root of the cause rather than use a band-aid solution.

If you suffer from asthma, acne, eczema, or an autoimmune disease, you’re likely to have some degree of leaky gut (aka intestinal permeability) and gut flora imbalance.

If conventional medicine has not fixed your health issue, I highly suggest you become well familiar with the GAPS Nutritional Protocol. It might offer a solution to your health problems! It did for me and thousands of other GAPS patients. 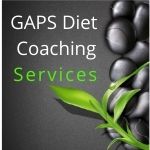 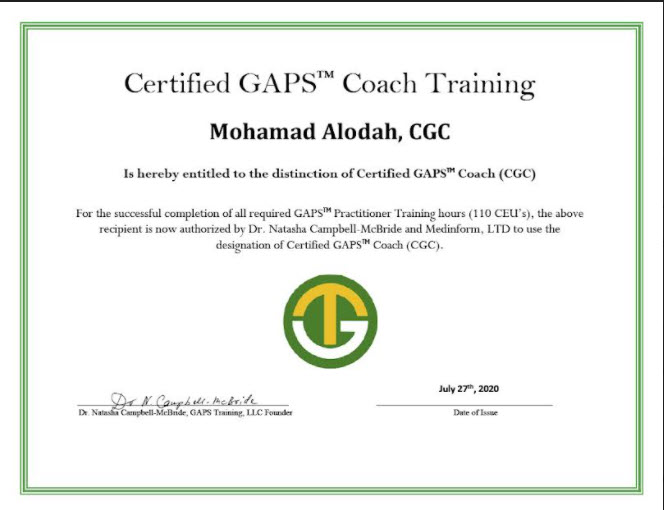 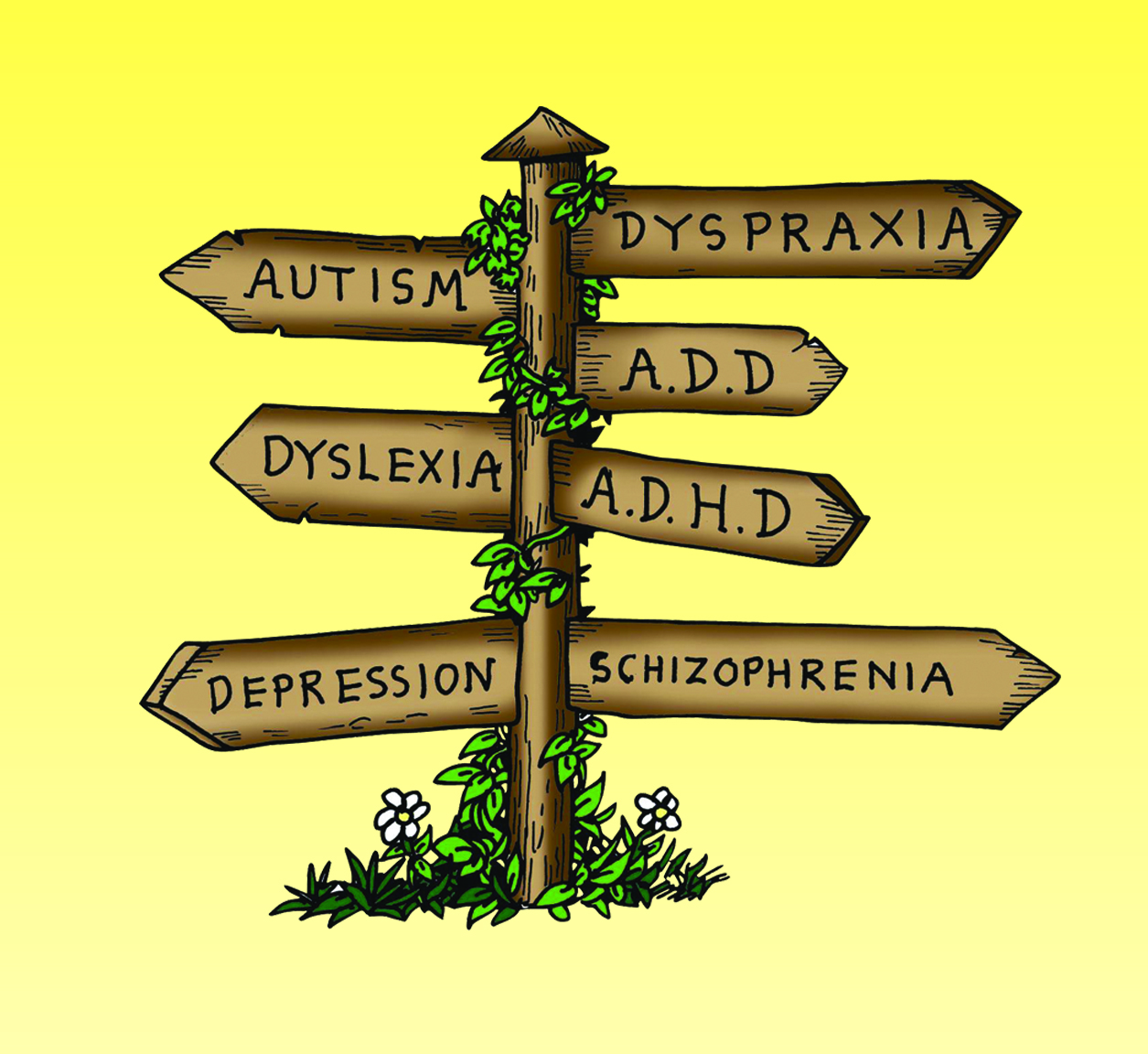 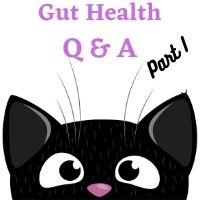 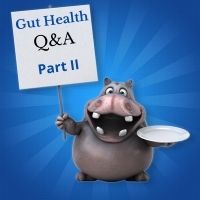 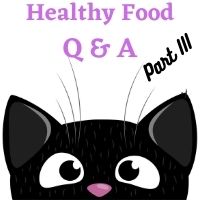